Friday Is Sold Out 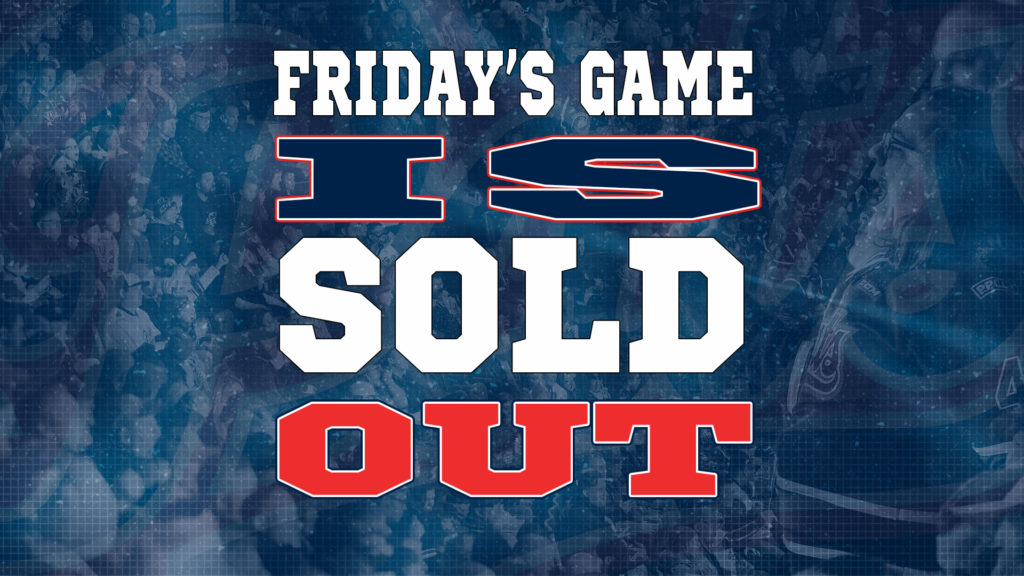 Regina, Saskatchewan – The Regina Pats Hockey Club is pleased to announce the final regular season home game of the year, this Friday, is sold out.  The Pats will host the Brandon Wheat Kings on Fan Appreciation Night.  Puck drop is 7 p.m.at the Brandt Centre.

The first 2500 fans in the building have the chance to win an Outlander ATV courtesy BRP and Powersports Regina.  In addition to several prize giveaways including $1000 from 620 CKRM, the team will hand out its year end awards in a pregame ceremony.

The Regina Pats want to thank the Pats Regiment for the support they have shown all year long.  Friday’s sell out will be the fourteenth of the season.

Fans are reminded tonight’s game versus Swift Current is the final opportunity to use any remaining ticket vouchers including Bring-A-Friend coupons, or unused season tickets.  All of these items must be redeemed in-person at the Brandt Centre Box Office.

About the Regina Pats
Named for the Princess Patricia’s Canadian Light Infantry, the Western Hockey League’s Regina Pats are the oldest major junior hockey franchise in the world operating from its original location.  Since their founding in 1917, the Pats have won three Memorial Cup championships and compete in the WHL’s Eastern Division.  To learn more about the Pats, call 306-337-1535 or visit www.reginapats.com.