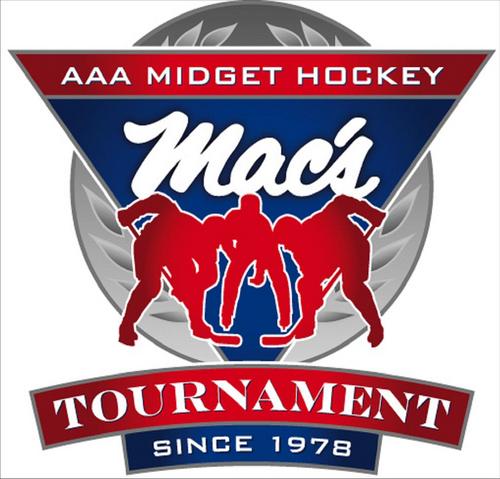 Prospect forward Lukas Sillinger and the Regina Pat Canadians are among the 25 teams that have been invited. Sillinger, a sixth round pick in the 2015 WHL Bantam Draft, is currently third in scoring in the SMAAAHL. He has 40 points in 25 games.

Fellow Pat Canadian and Pats prospect forward Eric Houk will play in the tournament as well. Houck, a listed player, has one goal and two points in 11 games this season.

Defenceman Owen Williams and the Greater Vancouver Canadians will play in the tournament. Williams, a nineth round pick in 2015, has seven points in 15 games this year. Williams suited up for one game with the Pats this year, their home opener against Prince Albert.

The Cariboo Cougars and Pats prospect Riley Krane will compete at the Mac’s. Krane has four goals and 10 points in 15 games this season. Krane was drafted in the 8th round of the 2015 WHL Bantam Draft.

Finall,y the Red Deer optimist Chiefs and Pats prospect defenceman Adam Sandstrom will play in pool five at the Mac’s. Sandstrom has seven points in 13 games this season. He was selected in the tenth round of the 2014 WHL Bantam Draft.

The Mac’s Tournament begins December 26 and ends on January 1 with the championship game at Scotiabank Saddledome.