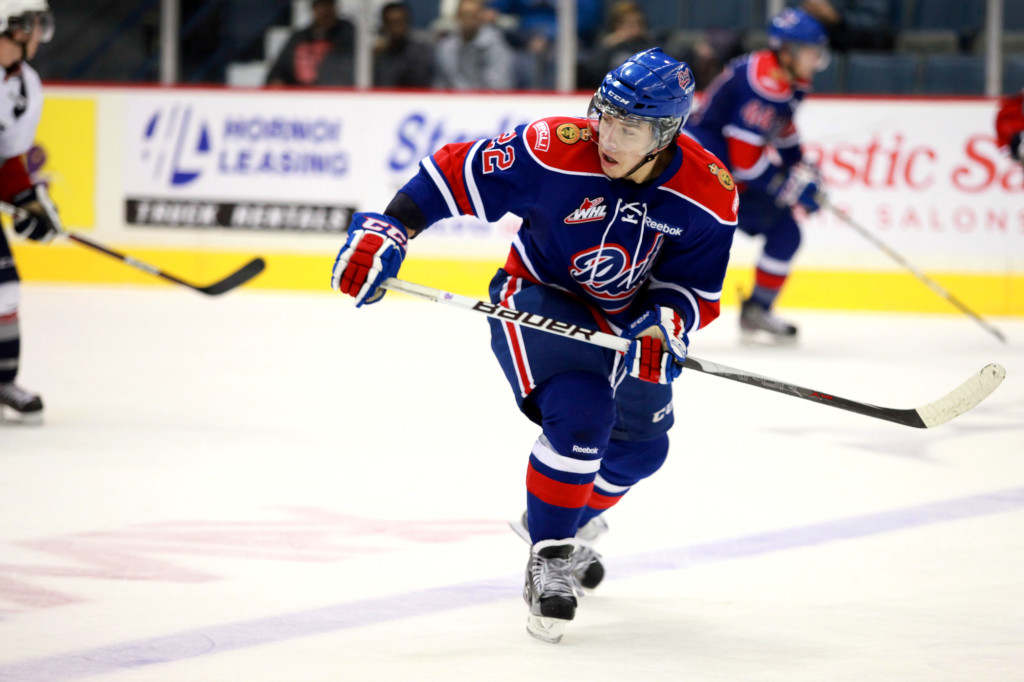 Stephenson was drafted by the Pats fifth overall in the 2009 WHL Bantam Draft. He played in 230 games in Regina, scoring 73 goals and 195 points. He also played in nine playoff games, recording a goal and seven assists.

The product of Saskatoon was drafted by the Washington Capitals in the third round of the 2012 NHL Entry Draft. He won a Stanley Cup with the Caps in 2018 and was traded to Vegas in December of 2019.

He has put up 22 goals and 55 points in 209 career NHL games. He has played in 50 playoff games, scoring five times and adding 14 assists.