Bedard To Continue To Represent Canada at 2022 WJC 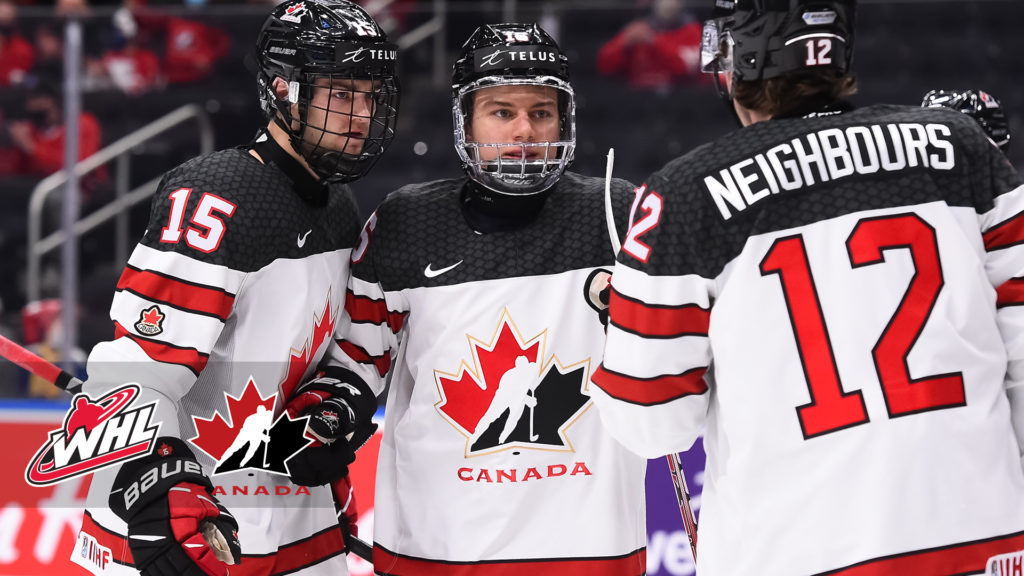 Bedard, who turned 17 on July 17, enjoyed a very successful first full season in the WHL with the Pats in 2021-22, scoring 51 goals and 49 assists for 100 points in 62 games, finishing second in the WHL in goals and fourth in league scoring, leading to winning the Eastern Division Player of the Year award. The North Vancouver, B.C. product rejoins Canada’s U20 roster following an impressive showing in December prior to the rescheduling of the tournament, where he became the first 16-year-old player to register a hat trick for Canada at the World Junior Championship since Wayne Gretzky did it way back on Christmas Day in 1977 against Czechoslovakia. He also became the youngest player in World Juniors history to score four goals, setting a World Juniors single-game goal scoring record at the same time.

Among the 25 players is one player who won a silver medal at the 2021 World Juniors – Dylan Garand (Victoria, B.C./Kamloops, WHL).

“We are excited to unveil the 25 players who will represent Canada at the World Juniors, as we believe we have assembled a team that will give us the best chance to win a gold medal on home ice,” said Millar. “We know this group of players and staff will represent our country with pride and embrace the opportunity to compete in a unique summer event in Edmonton.”

The support staff that will return to Canada’s National Junior Team for the August 2022 IIHF World Junior Championship includes:

Canada’s National Junior Team will gather in Calgary for a training camp at the Seven Chiefs Sportsplex on the Tsuut’ina Nation, Aug. 2-7, before travelling to Edmonton. Media wishing to attend training camp must apply for accreditation HERE. 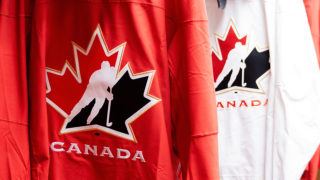